Adjudged the most populous black nation in Africa, Nigeria is an effervescent tourist destination of diverse and rich cultural heritage. From the nature’s awe-striking landscapes, vegetation and creations that exemplifies the natural wonders of nature to the creative magnate and architectural spell of man’s re-creative edge; from where creation pulsed, to where man capitalised on God given resources to invent heavens on earth landmarks and resonating scenery of wonders and enchantment, Nigeria and indeed West Africa is a pulsating power house of tourism and tourist destinations yet to be fully explored.

Ever imagined where the ocean meets the sky? Or experience anything special outside your routine regiment and homeland? Let’s break the monotony of life and hand you bubbles of excitement in pleasurable fulfilment.

However, the state capital was later moved to Ikeja in 1976, while the federal capital also moved to Abuja in 1991. Even though Lagos is still widely referred to as a city, the present day Lagos, also known as "Metropolitan Lagos", and officially as "Lagos Metropolitan Area" is an urban agglomeration or conurbation, consisting of 16 LGAs, including Ikeja, the state capital of Lagos State. This conurbation makes up 37% of Lagos State's total land area, but houses about 85% of the state's total population.

At Chisco, Travel and Tour is not a product/service. It is a life style. So, lets take you on a journey to distant lands, acquaint you with different people, unique culture and scenery that exemplifies the arch-wonders of nature and man’s creative ingenuity on a voyage of unprecedented discoveries.

We trend journeys that make you read the world around you on pages of amazing and unforgettable chain of experiences that leave you breathless in streams of excitement and fulfilment - so inestimable. 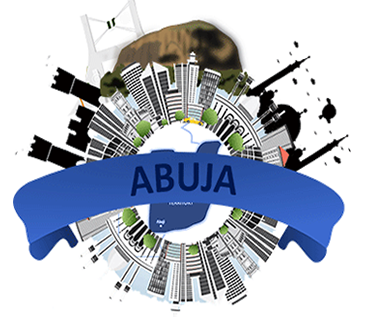 Abuja  is the capital city of Nigeria located in the centre of the country within the Federal Capital Territory (FCT). It is a planned city and was built mainly in the 1980s, replacing the country's most populous city of Lagos as the capital on 12 December 1991. Abuja's geography is defined by Aso Rock, a 400-metre (1,300 ft) monolith left by water erosion. The Presidential Complex, National Assembly, Supreme Court and much of the city extend to the south of the rock. Zuma Rock, a 792-metre (2,598 ft) monolith, lies just north of the city on the road to Kaduna State. 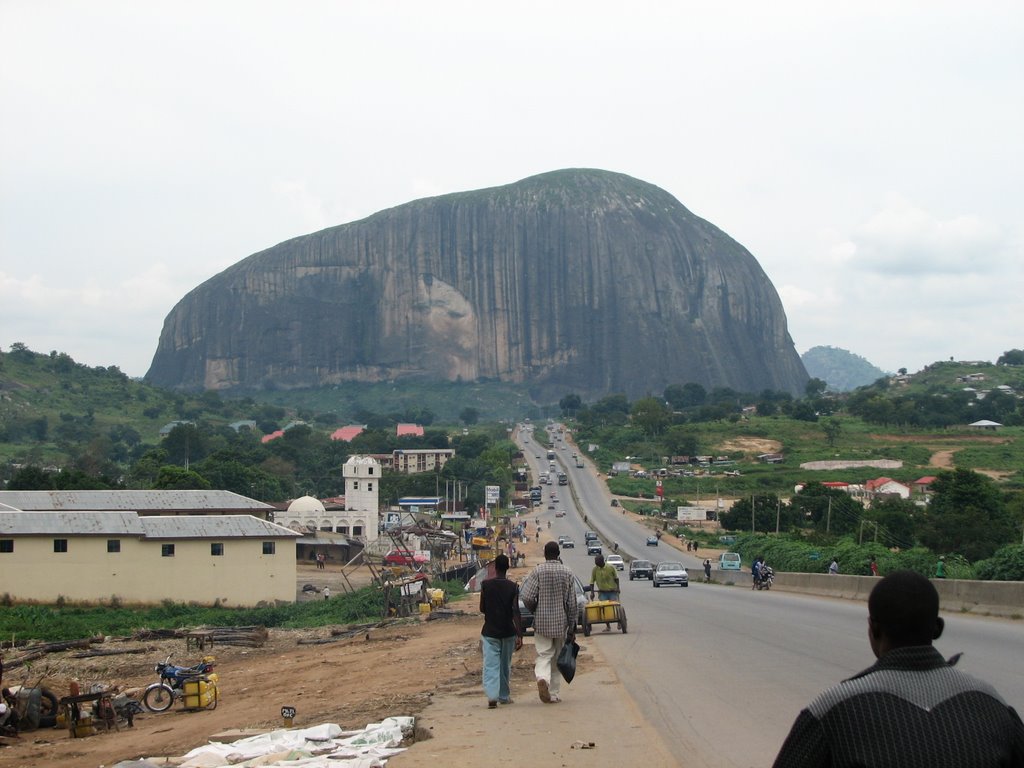 At the 2006 census, the city of Abuja had a population of 776,298, making it one of the ten most populous cities in Nigeria. According to the United Nations, Abuja grew by 139.7% between 2000 and 2010, making it the fastest growing city in the world. As of 2015, the city is still experiencing an annual growth of at least 35%, still retaining its position as the fastest-growing city on the African continent and one of the fastest-growing in the world. Abuja has witnessed a huge influx of people into the city; the growth has led to the emergence of satellite towns, such as Karu Urban Area, Suleja, Gwagwalada, Lugbe, Kuje and smaller settlements towards which the planned city is sprawling. The unofficial metropolitan area of Abuja has a population of well over three million, making it the fourth largest metropolitan area in Nigeria, surpassed only by Lagos, Kanoand Ibadan. As at 2016, the metropolitan area of Abuja is estimated at 6 million persons, placing it behind only Lagos, as the most populous metro area. 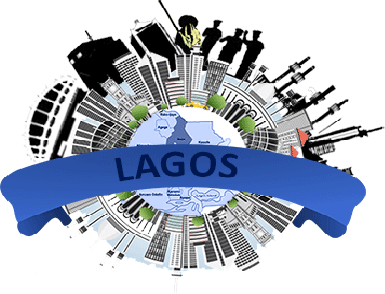 Jos is a city in the Middle Belt of Nigeria. The city has a population of about 900,000 residents based on the 2006 census. Popularly called "J-town", it is the administrative capital of Plateau State.

The city is located on the Jos Plateau at an elevation of about 1,238 metres or 4,062 feet high above sea level. During Britishcolonial rule, Jos was an important centre for tin mining. In recent years it has suffered violent religious clashes between its Muslim and Christian populations in 2001, 2008, 2010, and 2011. One of the major schools in Jos is Maygo High School.

The earliest known settlers of the land that would come to be known as Nigeria were the Nok people (circa 1000 BC), skilled artisans from around the Jos area who mysteriously vanished in the late first millennium.

According to the historian Sen Luka Gwom Zangabadt, the area known as Jos today was inhabited by indigenous ethnic groups who were mostly farmers. According to Billy J. Dudley, the British colonialists used direct rule for the indigenous ethnic groups on the Jos plateau since they were not under the Fulani emirates where indirect rule was used. According to the historian Samuel N Nwabara, the Fulani empire controlled most of northern Nigeria, except the Plateau province and the Berom, Mwaghavul, Ngas, Tiv, Jukun and Idoma ethnic groups. It was the discovery of tin by the British that led to the influx of other ethnic groups such as the Hausa, Igbo, Yoruba, thus making Jos a cosmopolitan city.

Bauchi, usually referred to as Bauchi State to distinguish it from the city of Bauchi, is a state in northern Nigeria. Its capital is the city of Bauchi. The state was formed in 1976 when the former North-Eastern State was broken up. It originally included the area now in Gombe State, which became a distinct state in 1996.

What is now known as Bauchi was until 1976 a province in the then North-Eastern State of Nigeria. According to the 2006 census, the state has a population of 4,653,066.

Bauchi State has gone through tremendous transformation over the years. The Ajawa language was spoken in Bauchi State, but became extinct between 1920 and 1940 as speakers switched to Hausa. During the colonial era up to independence, it formed part of the Bauchi Plateau of the then Northern Region, until the 1967 state creation exercise, when the Bauchi, Borno, and Adamawa provinces constituted the former North-Eastern State.

Wish you a Happy and Comfortable Journey

Thank you, Message has been sent successfully